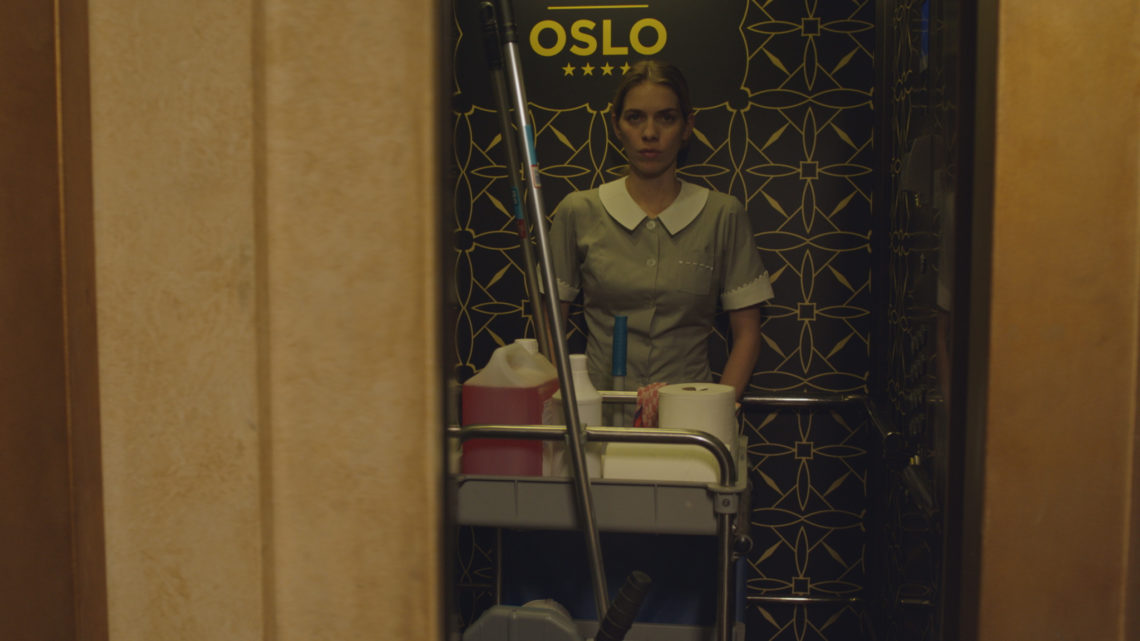 An OCA hotel has had the privilege of being the stage of a filming. Are you following the second season of “O sabor das margaridas” (“The taste of margaritas”)? And do you know in which OCA Hotels some of his scenes were shot?

The team of the CTV production company has chosen our hotel OCA Puerta del Camino, in Santiago, as one of their locations. And they have recorded in the corridors, the elevator and other spaces some episodes of this police thriller that is in the TOP 10 of the most watched Netflix series. Just 48 hours after its premiere, it was the most watched not only in Spain, but in Argentina, Greece, Romania and Uruguay!

And that is why we say that OCA Hotels is more than just hotels !! Because we try to be your meeting point, a place where you can come not only to sleep, but to celebrate your events, to work, to have a good time or, why not, to record your series! 😉

Grateful and happy we cannot stop congratulating all those who make this production possible, the actors, the technicians, the direction, the scriptwriters, etc.!! Don’t miss it! Do not forget to visit us at the OCA Puerta del Camino hotel or at any other OCA destination, either.

Upon leaving prison, Eva Mayo faces a new investigation: the disappearance of Rebeca. Thanks to her investigations, she ends up uncovering a network of prostitution of minors and showing the corrupt face of the judicial system.
At the same time, Inspector Raúl Salgado tries to solve a series of crimes that will help him overcome old
past traumas.

“O sabor das margaridas” is Netflix’s first Galician series. It is a 6×70′ thriller that has been classified as Galician noir by critics and the international press due to its identity traits –language, culture and landscape– and due to the nature of its plots: a story full of suspense and surprising twists, where the complex psychology of the characters plays a fundamental role.

The first season of the serie traveled to 190 countries thanks to Netflix, it managed to be in the top 10 of the most viewed non-English-speaking series on Netflix UK and won the Galician Culture Award 2019 among other recognitions.
In the second season, the serie acquires a more urban tone and has a recognized Galician, national and international cast where actors such as Santi Prego, nominated for the Goya 2020.

Feminism, prostitution, sexual violence and social criticism continue to be fundamental elements of the series that in this new installment bets, once again, on Galician natural settings and, especially, on those located in the province of Lugo. 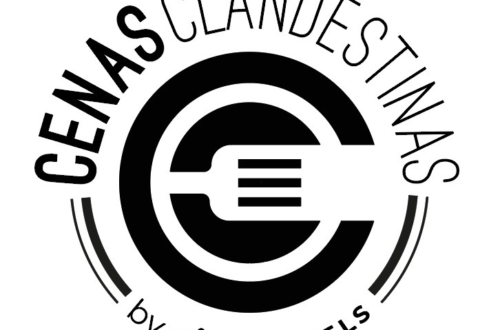 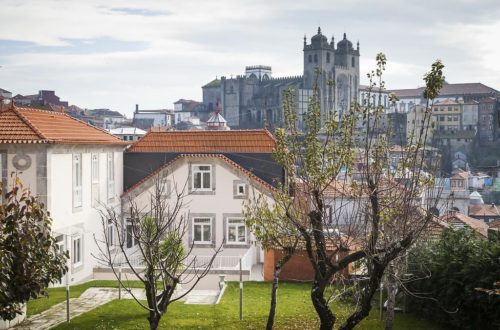 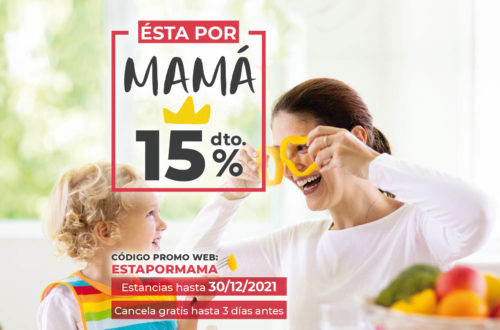 This one’s for mom!