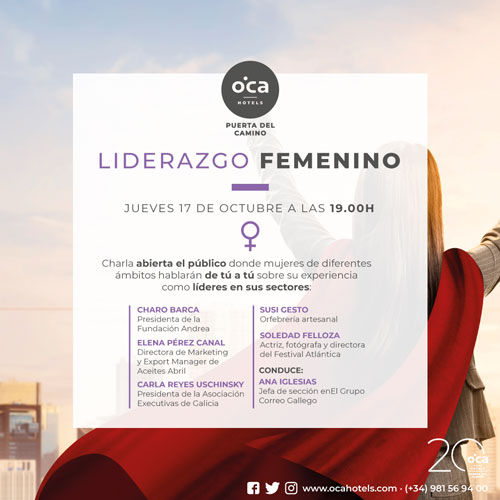 Next Thursday, October 17, at our OCA Puerta del Camino hotel there will be a discussion between Galician professionals from different sectors who will talk about you to you about women’s leadership. The talk, moderated by Ana Iglesias (head of section in El Correo Gallego), will be held from 19:00 and will participate in:

Elena Pérez Canal is the Marketing and Export Manager of Aceites Abril, the fifth largest olive oil production company in the country and exports to nearly thirty countries. In addition, Elena is a co-founder of the Galician Cinema & Food Festival, the largest promotion event in Galicia in the United States.

Carla Reyes is founder and president of Executivas de Galicia, an association that promotes female leadership and collaboration among professionals. He is a journalist and among his projects is a directory that seeks to give visibility to women leaders in their sectors, Referentes Galegas.

Charo Barca is managing director of Pazo de San Lorenzo and San Lorenzo Catering Gourmet, as well as president of the Fundación Andrea, whose goal is to support families with children who have long-term, chronic or terminal illnesses.

Soledad Felloza is an actress, storyteller, photographer, writer, playwright and director of the Atlantic Festival of oral narration. Due to his multidisciplinary activity he has participated in numerous events and has collaborated in a large number of publications.

Susi Gesto is a compostelana goldsmith. Innovative without giving up the roots has won several awards. In addition, try to make visible and promote the goldsmith through workshops. This talk is part of the events commemorating the 20th anniversary of the hotel, which will continue in the coming months with initiatives such as the traditional Christmas lights that will take place at the end of November. 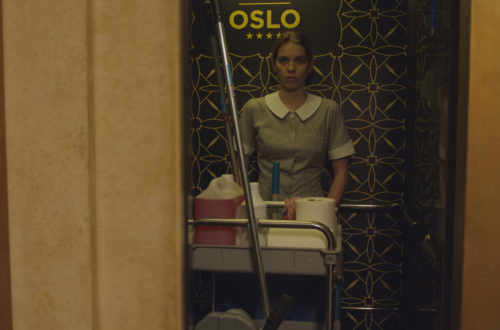 When an OCA hotel is the stage of a filming 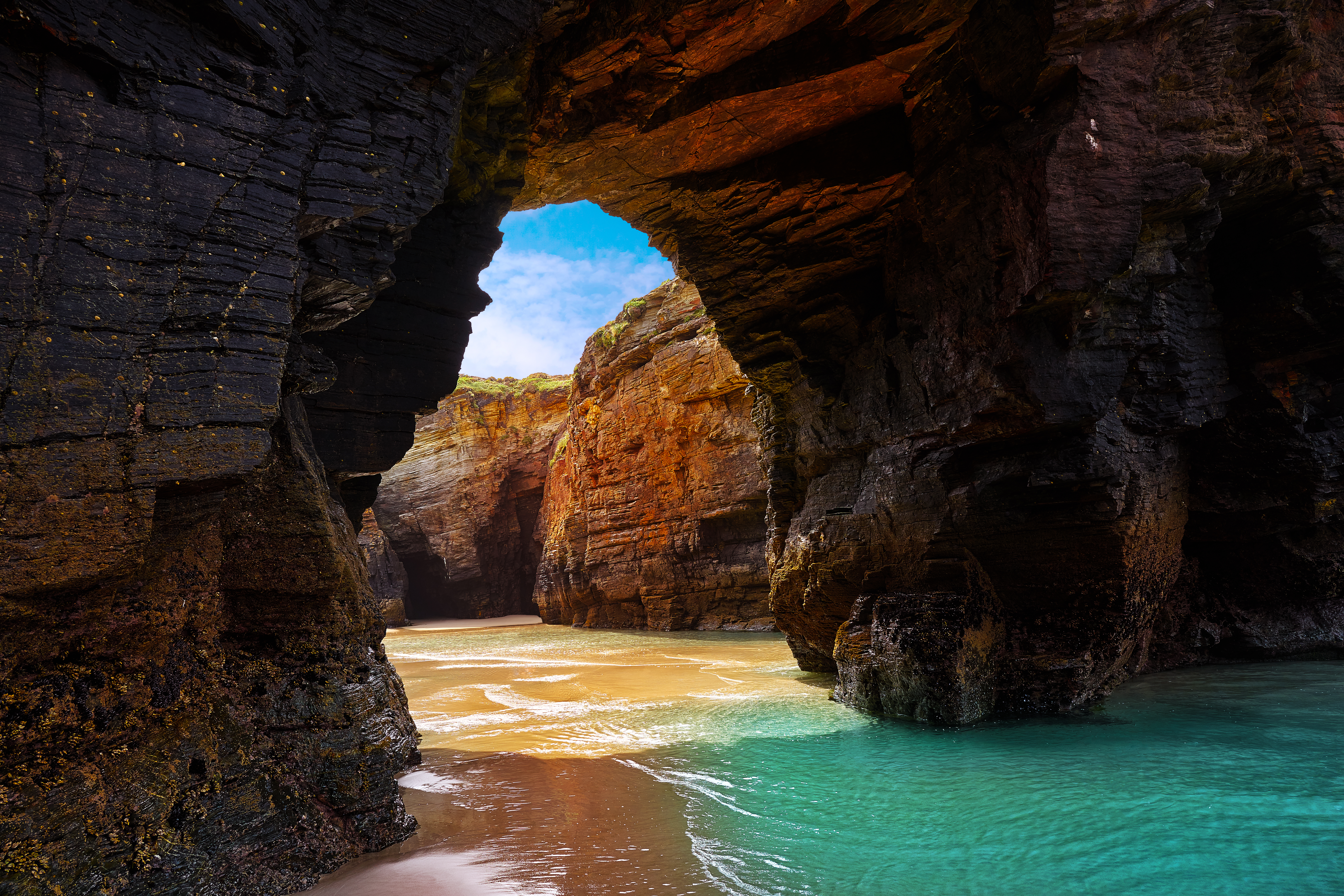 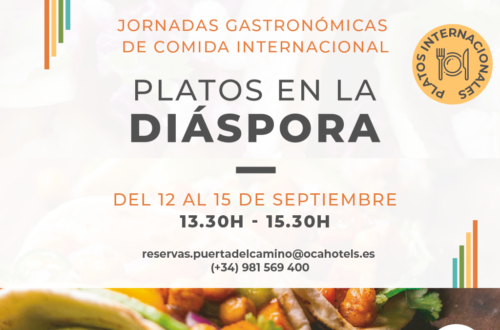