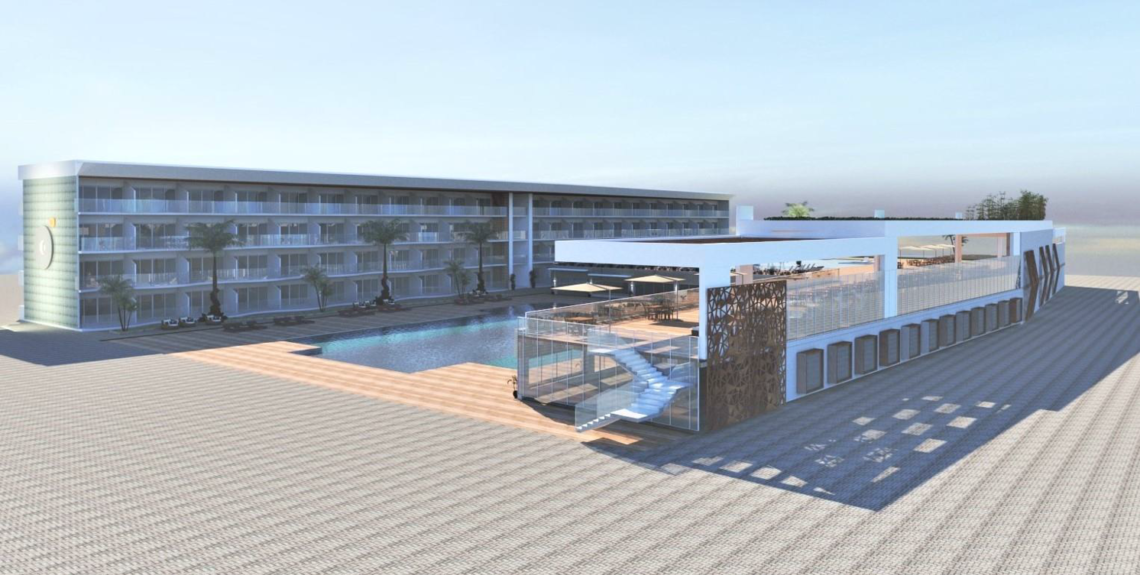 OCA Hotels focuses its expansion in Brazil and Portugal. In its new expansion plan, the company modifies its objectives, set in previous plans, and focuses its efforts to grow in those two specific countries.

To face this growth, without incurring high financial leverage, it has closed the sale of two of its assets in Spain. Specifically, it has sold the hotels located in Rocallaura (Lleida) and Pantón (Lugo), both four-star with a thermal area.

With this injection of capital, the Galician company will put into operation a new hotel in the center of Lisbon in the heart of the Rossio area, in 2021. In the other hand, in Porto it will be a 4-star hotel, also located in the center of the city.

In relation to Brazil, the company announces the opening of a new hotel complex in Maragogi and its building has already begun.

With the opening of this new hotel, called Grand OCA Auga resort, OCA Hotels will have a large water park and will increase its capacity by 151 rooms, all family suites.

The construction structure has already been built and the forecast is to finish it in December 2022, coinciding with high season and with the auction of the new Maragogi airport. Besides a new convention center, we will house a 3,000 m2 building dedicated to catering with different specialized areas and special entertainment for families.

In order to offer a more segmented and targeted offer to a specific audience, the current resort that Oca manages in Maragogi will be converted into two clearly differentiated establishments, which together with the Grand Oca Auga Resort will add an offer of three establishments in Brazil.

The new establishments that arise from this reconversion and updating of the current complex will be:

The Grand OCA Amazonas, with 160 rooms, will be a themed hotel, with a special focus on the family audience and rooms and services designed for its members.

And finally, the Grand OCA Corais. A hotel with 110 bungalows, all of the with garden and direct access to the swimming pool. The peculiarity of this establishment is that it will be accommodation for adults only. For this reason, its offer will include restaurants, bars and entertainment focused on this public, as well as a special butler service. 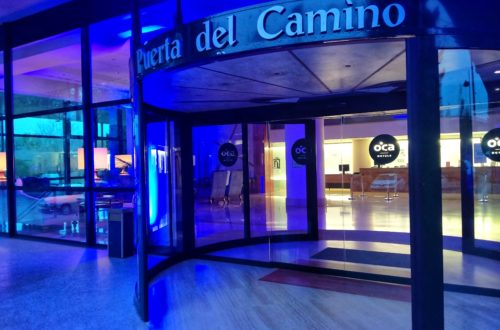 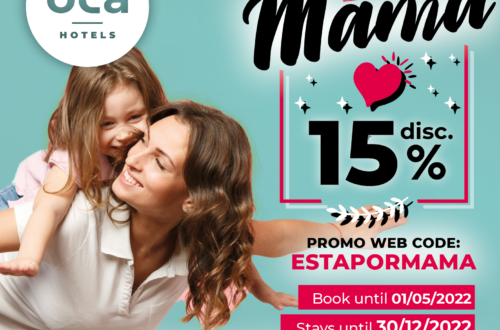 For being a mom, get a 15% discount on reservations at OCA and DuermingBeds!! 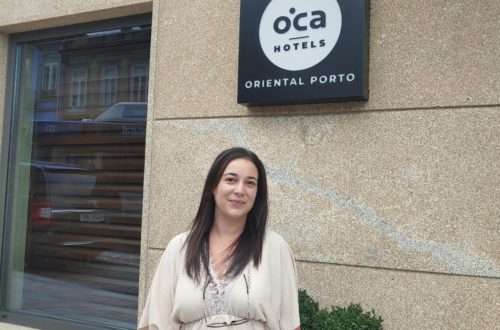